The Importance of Setup Flexibility with Cloud Networking

One of the primary benefits of WAN modernization is that it not only enables the utilization of newer technologies, but it can also incorporate existing connection types. Your infrastructure can seamlessly support MPLS, wireless LTE and broadband in the same virtualized network, ensuring optimal use of bandwidth whenever possible. 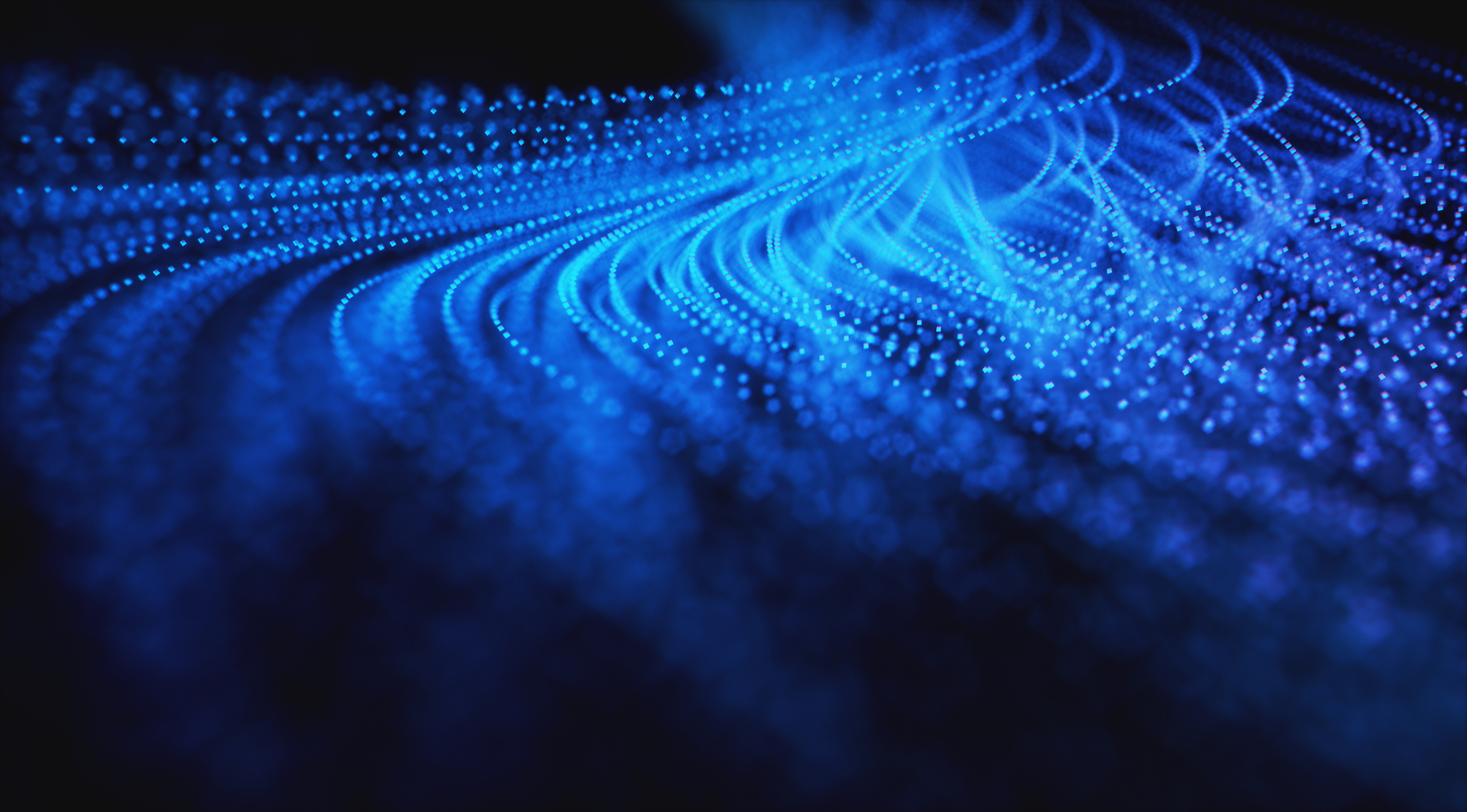 This is a vital component because not all organizations want to move fully to the cloud. Flexibility allows for more specific security protocols and the ability to leverage existing infrastructure in a new way.

Increasing the Speed of Business

One of the biggest concerns that many organizations have about moving even part of their operations to the cloud is in terms of security. How do you maintain a high level of control over sensitive information without restricting access in a way that impacts productivity? Unfortunately, the result is a net of protection across the entire organization, which can slow down production even on basic tasks that don’t necessarily require that level of security.

The physical infrastructure used to connect remote locations and branch offices can be updated to match the connection types being used, allowing for faster spin-up of new connections without waiting on dedicated resources to be available. The result is the removal of routing hardware and shifting less sensitive activities and data to the cloud. Companies can be significantly more flexible in the face of shifting needs, scaling up or down based on demand instead of building (and paying) for peak performance at all times. By removing over-provisioning, costs are reduced and support isn’t needed as often.

Another major factor for a large number of organizations is the ability to not fully replace MPLS, but integrate with it. 40% of those surveyed by Avant said they were planning to implement a hybrid solution that uses both technologies rather than fully replacing their legacy infrastructure. Larger companies in particular, at a rate of 53%, responded that they would continue and likely increase investment in MPLS, while smaller more agile companies cited a desire to shift entirely to the cloud. How quickly organizations have shifted to cloud applications at the edge seems to have a big impact on these types of plans.

Getting the Most from Your WAN

Effective WAN modernization allows organizations to evaluate their specific needs and adjust accordingly to current investments and both short and long term goals. Cloud networking allows you the flexibility to choose what works best in specific individual circumstances.

Combined with the ability to get new connections setup rapidly and leverage the technology for at-home connections, it’s a powerful alternative to the current array of technology many organizations still operate on.

Want to learn if cloud networking is the right fit for your company? Schedule a free advisory session with our Principal Cloud Architect to learn more.