Goldman Sachs predicts that AR/VR/MR (augmented reality/virtual reality/mixed reality) will be an $80 billion industry by 2025. That’s on a par with the entire current market valuation of desktop computers. According to projections by Gartner, by 2019, 20% of all large enterprises will have evaluated and adopted some form of this technology.

VR is technology aimed at altering a person’s perception using virtual systems to manipulate the five senses. Invented by Morton Heilig in 1957, it’s been around for a while. The Sensorama was the first machine to do this by using a 3D camera, separate motion picture camera, and oscillating fans to produce the feeling of wind and smell. It was even able to be used by 1 to 4 people. Sadly, it was WAY ahead of its time and was a resounding flop. Heilig himself was eerily accurate in many of his estimations of its potential usage, and if he’d done it 60 years later he would have been a very rich man. His main vision was that it would be used to teach people by letting them “do” whatever it is that was being learned rather than just to listen to a lecture about it.While VR seeks to fully immerse the user, AR, or augmented reality, seeks to augment the user in the wider world by projecting information onto a screen or lens. Microsoft’s HoloLens and Google Lens are leaders in this area. In all fairness, Google Glass aimed to be everything Google Lens is but, like the Sensorama before it, it was also ahead of its time. Thanks to the smartphone, Google is still very much making strides in the development, breadth, and scope of the use of AR in everyday life. Some of the newest features are melding AR with AI and Machine Learning in ways that are both exciting and a little scary. 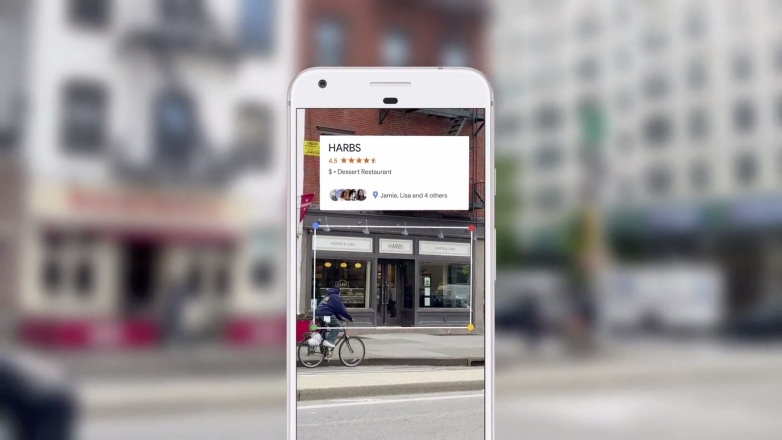 Gartner VP of Research, Brian Blau, testified to the US Senate in November of 2016 that the forecast for wearable headgear for AR/VR would see a jump from the hundreds of thousands then to the hundreds of millions over the next 5-10 year period, with a sizable portion of those gains coming in the form of enterprise development and adoption of AR/VR. In 2016, AB Research forecast that global device shipments for wearables was 202 million devices. By 2021 that is estimated to grow to 501 million with 154 million of those purely enterprise devices.

No longer the realm of video games, this technology is already being employed in several different industries:

So, how will AR/VR/MR impact the Collaboration space specifically?

This is Part 1 of a two-part series. Continue to Part 2.