The healthcare vertical is one of the most data-intensive and data-driven industries there is, and it’s growing at an enormous rate. IT is playing a significant role in this growth, too. Between 2012 and 2018, for instance, the annual healthcare IT growth rate was about 7.4%, reaching $31.3 billion by the end of 2018 and representing a $10 billion spike within a five-year period, according to Healthcare IT News. 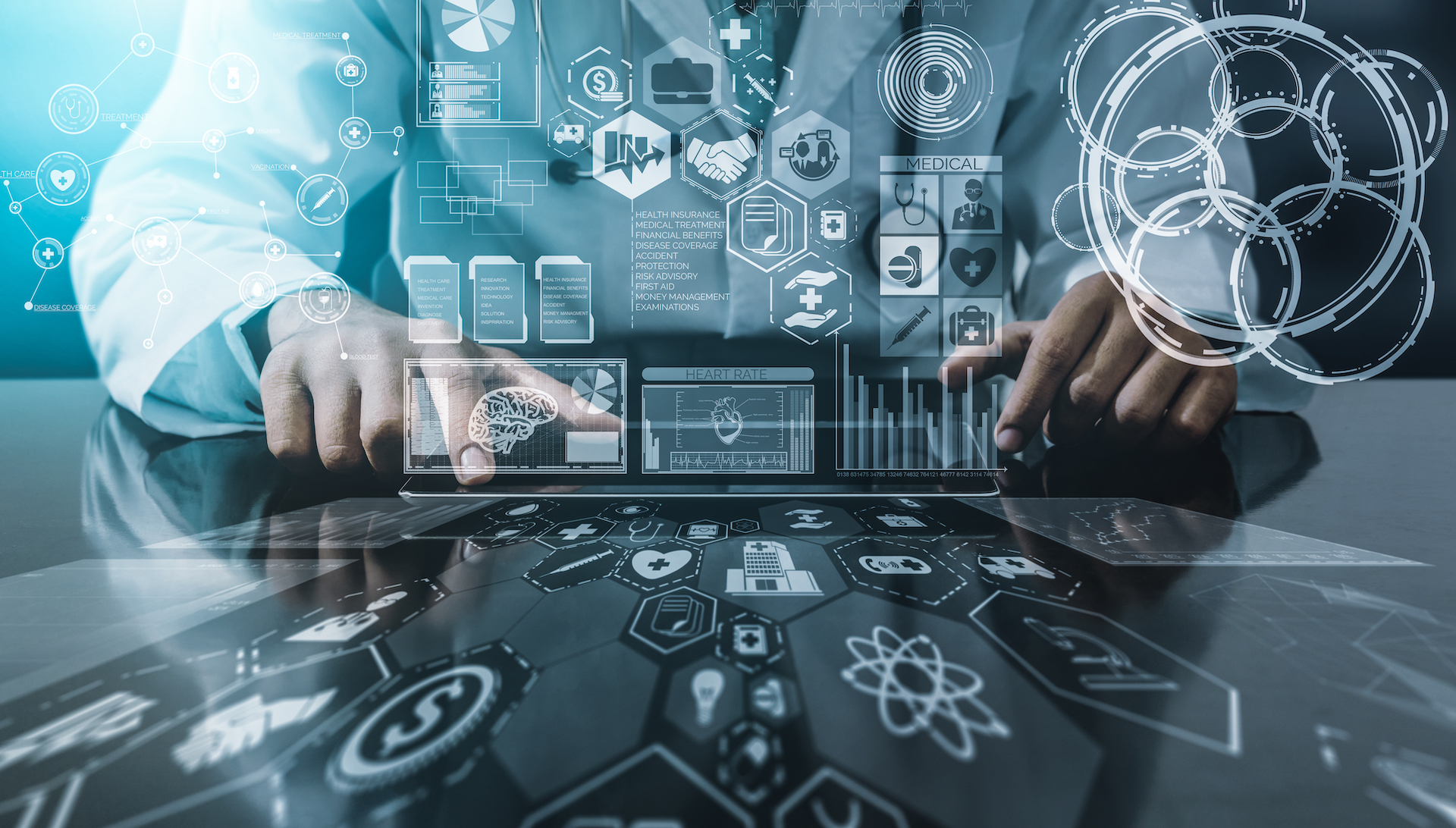 Why has the healthcare IT market grown so quickly? One primary contributor is the need to implement more IT systems in medical organizations, thus creating higher demand. Other significant factors contributing to the healthcare IT explosion include:

Within the healthcare vertical, vast amounts of data are generated from healthcare providers; payers (public and private); and other service providers, such as labs and pharmacies. The challenge is not merely storing and accessing the data, it’s also about making it usable, which requires sharing patient health information in a secure and compliant manner. Sharing is becoming increasingly difficult, however, with incompatible platforms and disparate communication systems, both of which increase an organization’s chances of a security breach and increase their potential for patient treatment errors.

Resource waste in healthcare is another significant challenge, with some studies, including a research paper from the Journal of the American Medical Association (JAMA), estimating one-third of all healthcare dollars are wasted. As healthcare costs continue to rise, healthcare organizations must reduce waste and cap spending without lowering the quality of care.

The data explosion mentioned earlier is closely tied to another phenomenon, which is the increase in software usage. Whether it’s a monolithic suite of software products or individual apps, healthcare companies are using lots of different software products. And rarely does software meet an organization’s needs out of the box—it requires some customization/development to add a feature, turn off a feature or integrate with another software product.

The way the update/customization process worked in the past was that the software development team received instructions from the operations team, the development team implemented the changes, confirmed everything worked and delivered the completed project to the operations team. However, in the traditional software development lifecycle (SDLC) approach, the project often didn’t work as expected in the production environment because of a possible mismatch in configuration between the developer and the production environments.

Additionally, the operations team typically didn’t discover the problems immediately. It could take several days for quality assurance (QA) staff to provision the environment, deploy the application, run the tests and get the results back to the developers. By the time the development team received feedback (a week later), it may have already added several days’ worth of code to the buggy software, which made the rework task even more challenging, causing longer delays.

Some companies tried to shorten the SDLC by requiring the development team to provide instructions to the QA team describing how to deploy the software in the test environment, but only created overhead and sometimes created friction between the development and operations teams when something went wrong.

Over the past few years, a new strategy has emerged known as DevOps, which shortens the feedback loop from days to hours using agile software development (e.g., lean software development, Scrum) and automation tools. In part two of this series, we’ll explore these methods, principles and tools and show how they’re enabling real breakthroughs in healthcare by allowing companies to innovate faster and improve productivity.

Learn more about the tools and technologies being leveraged to support healthcare companies with their big data problems. Contact Bedroc today to speak with a practice lead about your challenges.